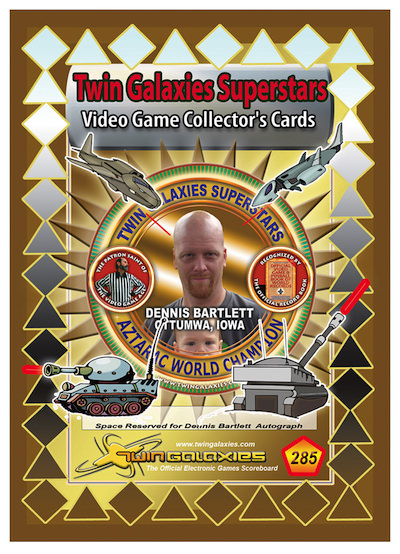 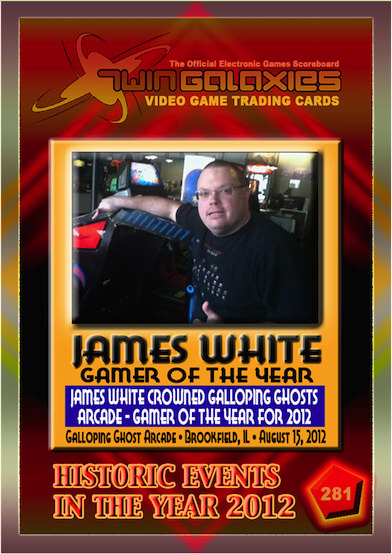 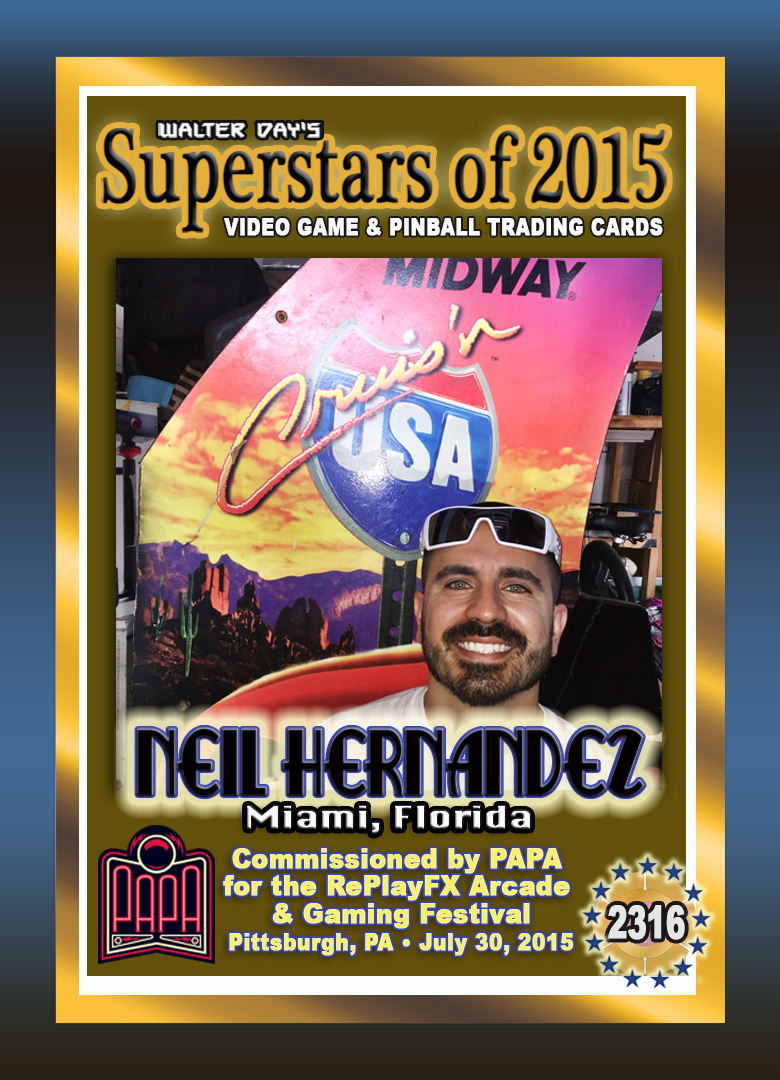 Our next Trading Card Spotlight features Neil Hernandez who is displayed on card number 2316, from the Superstars of 2015 Collection.  Neil is a masterful arcade technician who has come to the rescue for numerous arcades across the country.  His skills are praised by some of the biggest arcade owners around.  Based in Florida, Neil has a passion for collecting the arcade machines that have become historical in the gaming community.   His passion of gaming goes beyond fixing arcades as Neil holds arcade world records on such games as Crius’n USA and Off-Road Challenge.  He has many goals, but one is to break the Galaga – Fast Shot arcade record.  If you look hard during Billy Mitchell arcade streams, you may see Neil pop up and chat with the online gamers.

The games that I play today are typically arcades that resides in my home. Donkey Kong, Galaga, Ms. Pac-man, Monaco GP, Neo-Geo & Track & field. My favorite genre... fighting games. Mark of the wolves and King of Fighters 2002 are up on my list. 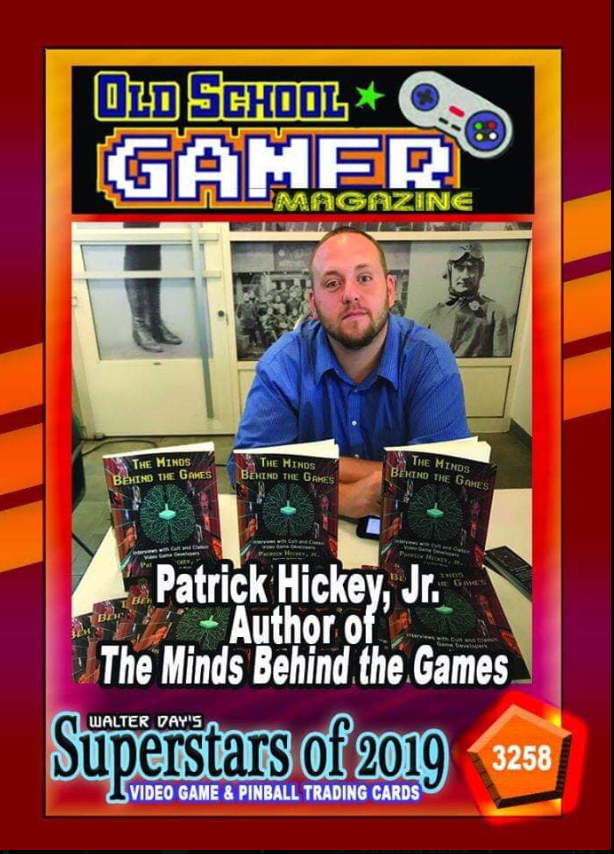 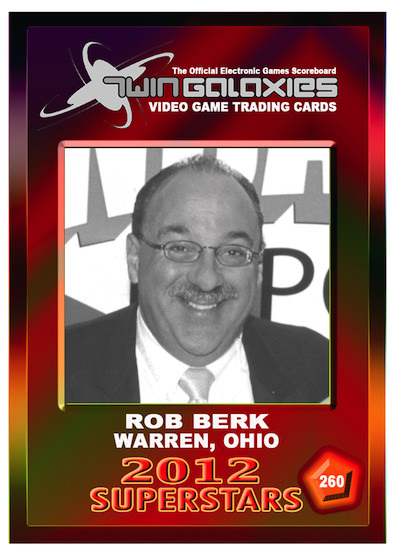 Our next Trading Card Spotlight features Rob Berk, who is displayed on card number 260, from the Superstars of 2012. Rob is also featured on card numbers 782 and 1702.  Next weekend (October 17th-20th) is the annual Pinball Expo is in Wheeling, Illinois.   Robert is one of the founders and promoters of this event and has for the last 32 years.   Rob collects pinball games as far back as the 1930's.   His passion for pinball is and his expo keep the pinball world alive and well.   With special guest speakers and tournament the Pinball Expo in Illinois has become the worlds largest .

When did you first get involved in the pinball or gaming industry?

I wouldn’t necessarily say I am involved in it, it’s more or less a hobby. So I think it started off with my interest in playing games from the mid-60s that I grew up playing.  Then seeing the pinball books that came out from either Michael Colmer or Roger Sharpe and learning who the people were behind the scenes, the designers and artists and just having a fascination and a real intense interest in these people to the point where in 1984 I had the idea of having this Pinball Expo show.  The pure purpose of that show was to honor my heroes, the pinball designers’ and artists. I always felt that they were kind of behind the scenes, they were 9 to 5 guys, they never got the accolades.  It was always the big shots on top that were always the ones you heard about or read about but now the guys behind the scenes so I figured to myself, “These are the guys I really want to meet, these are my heroes that made the games I love to play”.