Written by Todd Friedman on 31 December 2019. Posted in News & Stories

I hope you have enjoyed the Walter Day Website this year. 2020 will be another big year for the trading cards. There will be more unique ones designed by Walter himself. Some of those include Business Card Historians and Video Game Musuem - Galaxies of Gaming Cards.

2020 will also be the year the Walter Day Superstars of Gaming,Vol.1 is shipped.  This book is a perfect keepsake of the first set of trading cards and special comments from the card holders themselves.

The book will include the first 200 cards (231 total with the rare and error cards), produced back in 2010.  Below is some pictures of the book.  If you would like to purchase the book from Walter, please email him at This email address is being protected from spambots. You need JavaScript enabled to view it.. 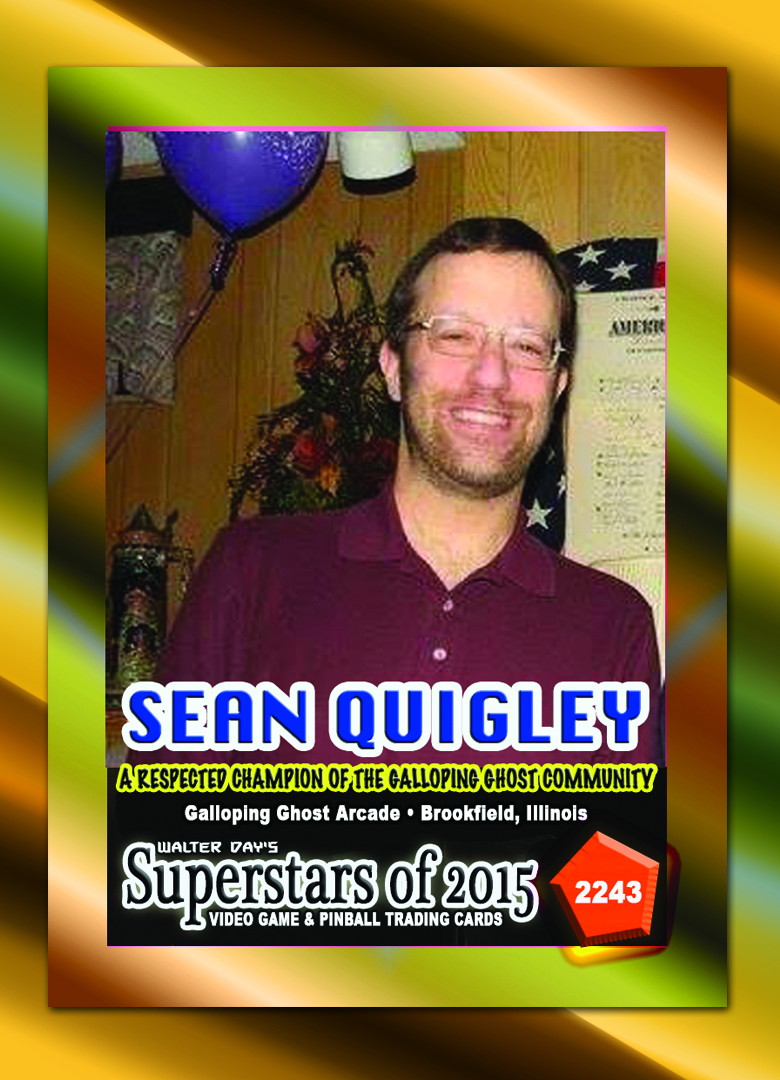 Written by Todd Friedman on 15 January 2019. Posted in News & Stories 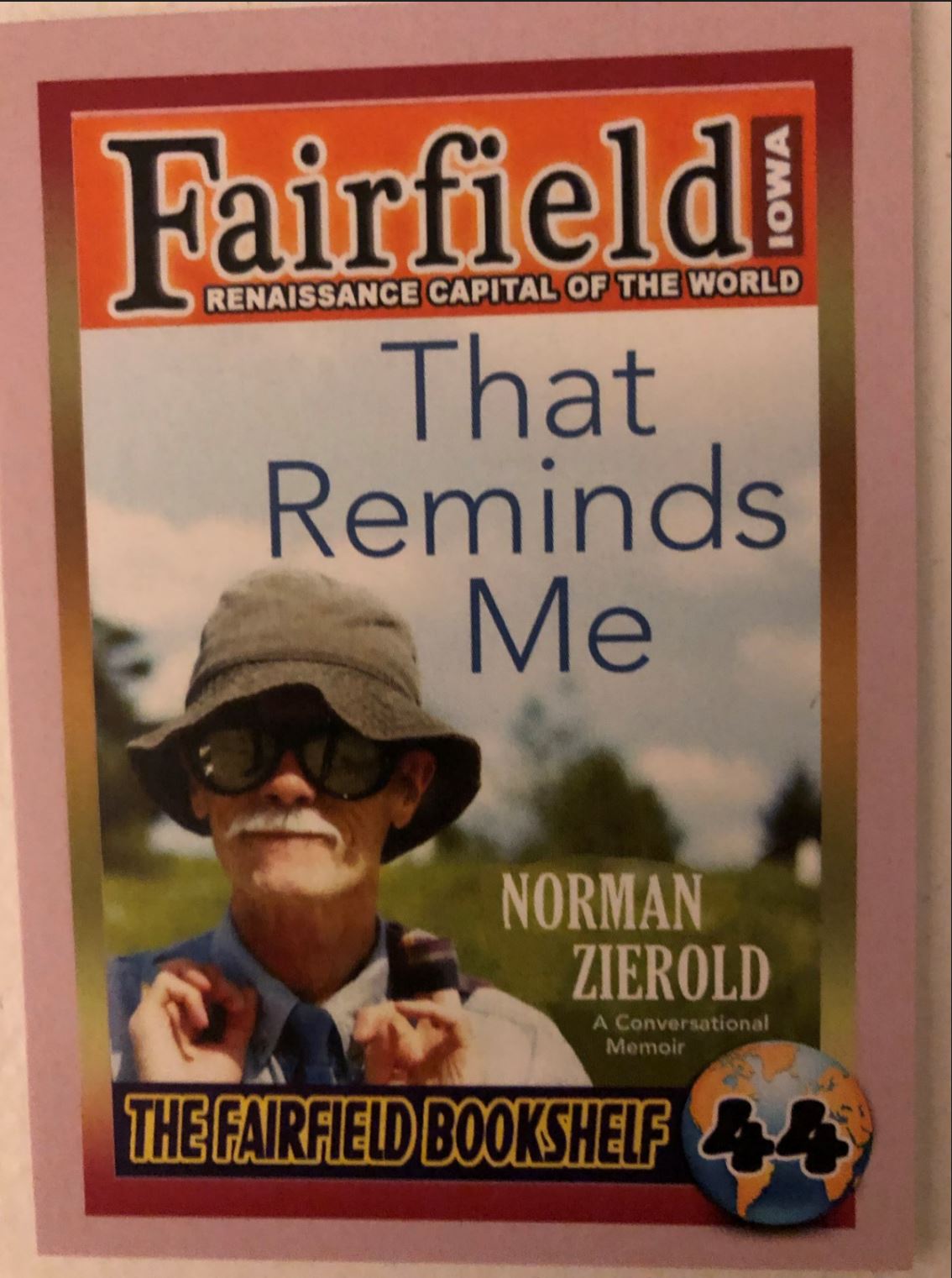 It was brought to my attention that sometime last year, Norman Zierold passed away at the age of 90.  This week I would like to remember him by displaying his Fairfield Trading Card that was created for him in 2015.

“That Reminds Me” is ‘A Conversational Memoir’ by Hollywood biographer and award-winning author Norman Zierold.  Rather than a chronology of his life, the author engages the reader in a conversational manner, relating various episodes from his life.  Norman started life in the Amana Colonies of Iowa.

Written by Todd Friedman on 31 December 2018. Posted in News & Stories 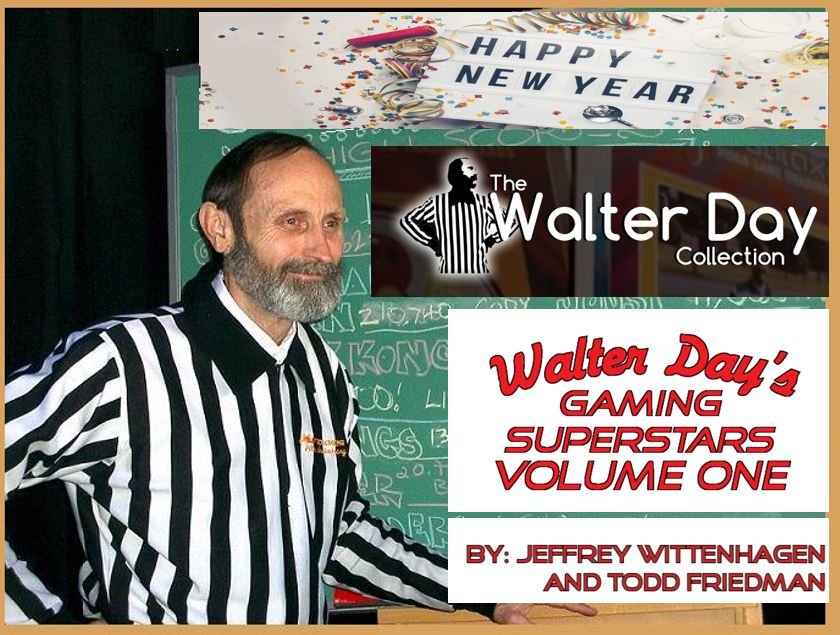 Written by Todd Friedman on 05 December 2018. Posted in News & Stories 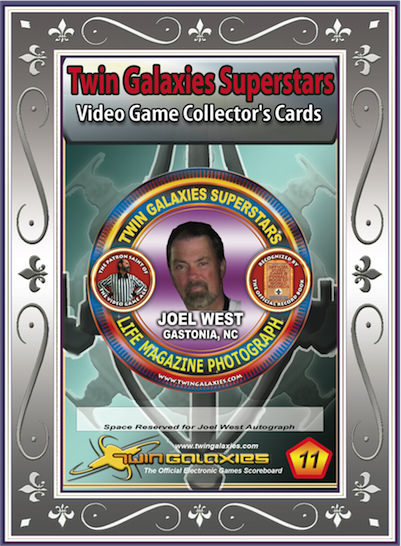 Bezerk Champion, Star of Chasing Ghosts, and a dear friend of mine passed away today.   I will miss his kindness and love for the gaming industry.  He was a huge help in the Walter Day Trading card project as well as helping sell merchandise for charity and other great causes.  Here is my interview with him from May of 2016.