Written by Todd Friedman on 03 May 2019. Posted in Trading Card Spotlight 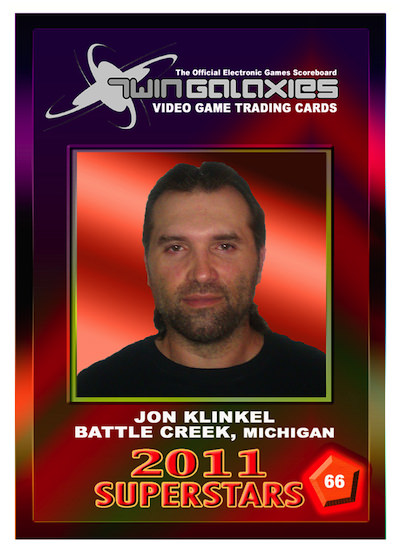 Our next Trading Card Spotlight features Jon Klinkel, who is displayed on card number 66, from the Superstars of 2011 Collection.  Jon is also featured on cards 2916 for Galaga Forum and soon-to-be-released 2918 in a Score Wars group picture. Current Administrator of Galaga Forum, Jon is very passionate about Galaga. In 2010 Jon broke many Galaga World Records at that time. Jon is a true Retro Gamer as he has played on most of the systems created since the early 1980’s. He also plays PC games as well when he finds time.  Jon is currently on the committee with the International Video Game Hall of Fame.

I've actually come up with several ideas for video games.  A very in-depth MMORPG that I wouldn't be able to describe in less than several pages, a persistent world based on the original Bard's Tale, a battle royale game, a game similar to Clash of Clans based on hillbillies - with appropriate units, gear and weaponry, sports simulators - among many other ideas I tend to have. 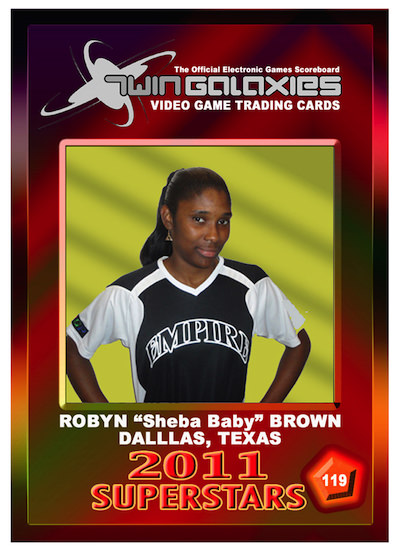 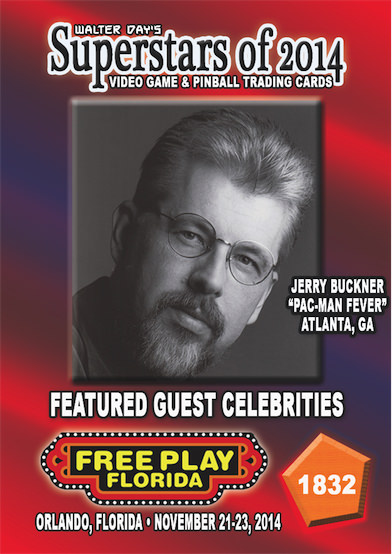 Written by Todd Friedman on 17 March 2019. Posted in Events 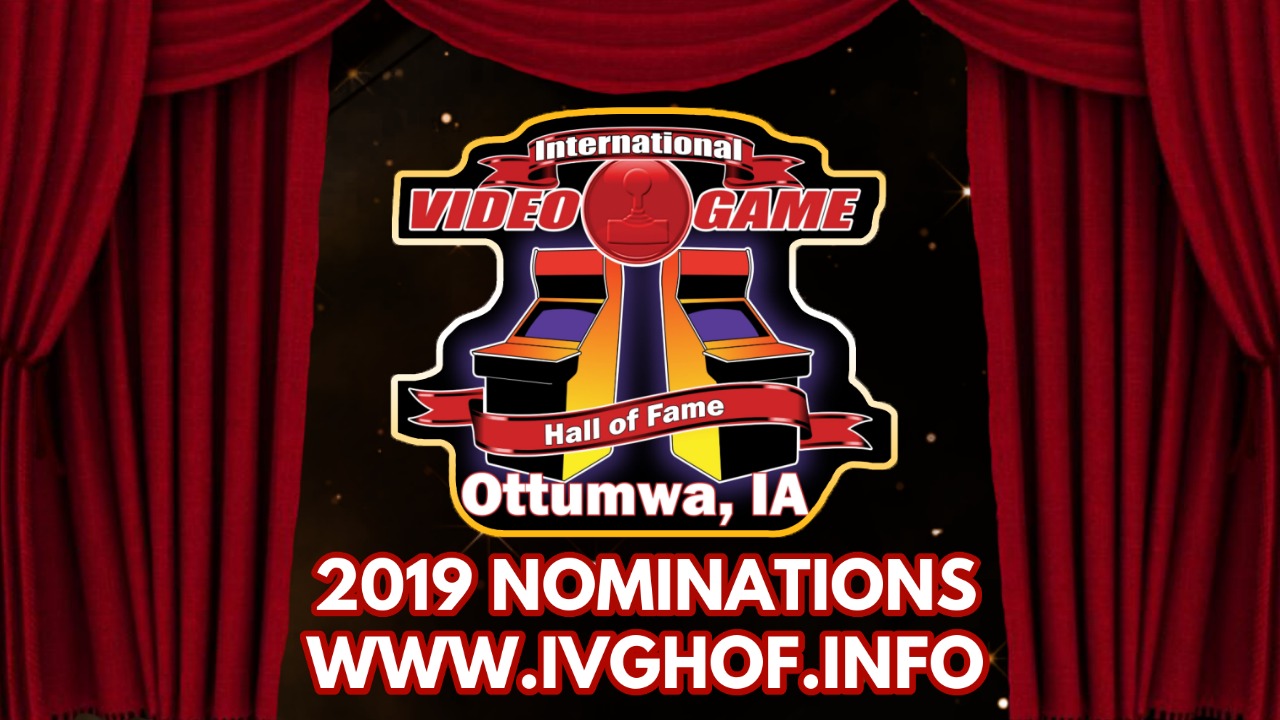 Submissions for the International Video Game Hall of Fame Class of 2019 are now open.

As the preeminent voice, The International Video Hall of Fame respectfully requests your nominations for our Hall of Fame Induction.  IVGHOF Committees will select winners solely on qualifications and a narrative submitted on the nomination form.

The class of 2019 will be honored at the annual International Video Game Hall of Fame Induction Ceremony held in Ottumwa, IA in October.

You may submit multiple nominations for each category, however separate entry forms should be submitted for each nomination. 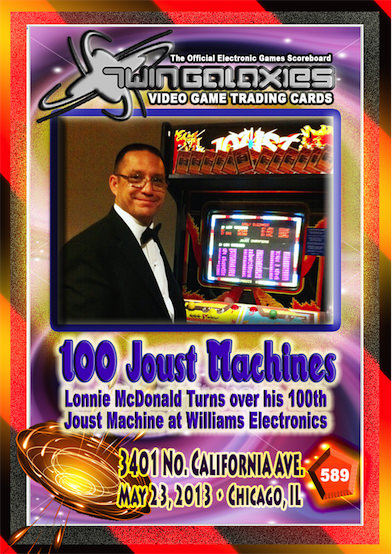