Written by Todd Friedman on 24 January 2020. Posted in News & Stories 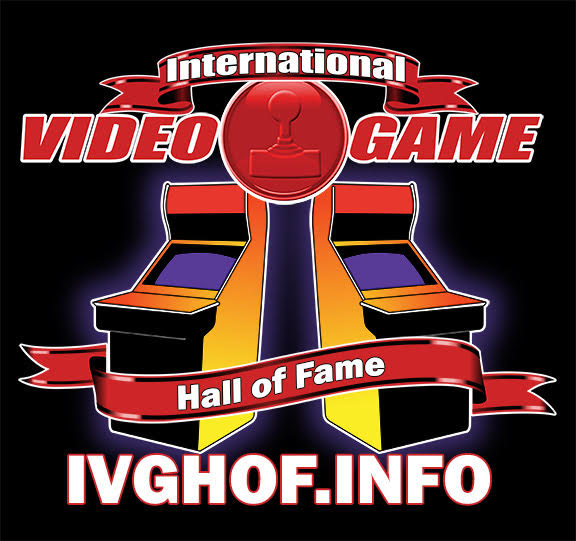 The nomination forms are now live on the website and ready to submit. You can go to www.ivghof.info to place your nominations. You can nominate multiple time for multiple categories.  Nominees may be from any country and must be notable Players, Developers, Video Games and Industry leaders. Nominees may be excluded from consideration based on the IVGHOF Code of Ethics.

Categories for this year's class are:

2000’s Gamer (2000-Present) - A Video Game Player whose accomplishments occurred primarily within the era of the 2000’s.

Game Developer - Honoring individuals who have shaped the history of the global electronic gaming industry through their historic game creations or technological innovations.

Industry Leader - Honoring individuals who have inspired the growth, vitality, and prosperity of the global electronic gaming industry through their business wisdom and creative vision.

Community Action Award - Community action changes people’s lives for the better, embodies the spirit of hope and improves communities. The recipient of this award has demonstrated their dedication to that purpose.

Walter Day Lifetime Achievement Award - This award honors individuals that have served the electronic gaming industry over the course of a long career, enriching the industry with their contributions, strong leadership, and creative vision.