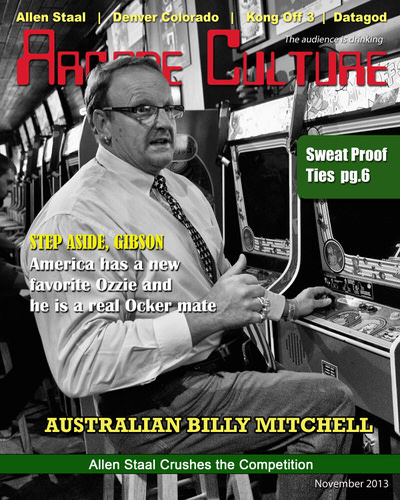 When you are in a tournament, it is important to stay comfortable and wear loose fitting clothes. That is what I thought until I met Allen Staal. When he plays in the Kong Off, he is one sharp dressed man.

You have to marvel at Allen's dedication to classic arcade gaming when you realize he travels from Australia to compete. It just goes to show that there is something more to arcades than simply playing games. It is the camaraderie, the sense of belonging, the nostalgia for a simpler time when we all had more hair. 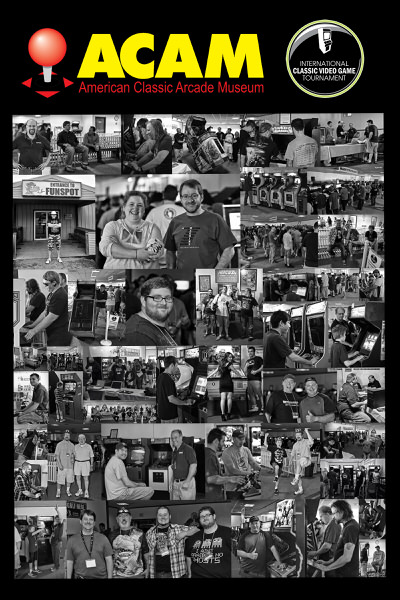 ACAM holds an annual tournament at Funspot in New Hampshire. Of course you knew that!

I have participated in 4 of the last 5 tournaments. They are by far the funnest gaming events I have been to. Around 100 players compete for the highest score on 20+ games. The tournament runs from Thursday at noon to Sunday at 5. Plenty of time to get used to the games, get good at the games, watch others play and of course hang out with your buds.

I traveled to Denver Colorado to photograph the KongOff3. Trip of a lifetime!

I went as an official photographer, but I brought my wife Stephanie with me. She had just watched the King of Kong 4 days before, and was very upset with Walter Day and Billy Mitchell. I explained to her that it was a cleverly edited movie, and did not exactly represent reality. She posted on facebook her feelings and Walter actually responded with a personal invitation to come meet him and Billy and see that the movie is wrong about them. 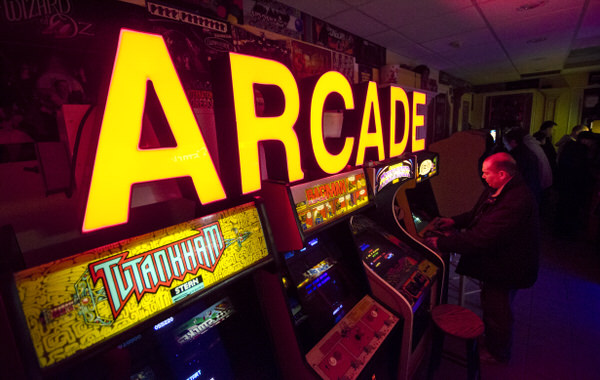