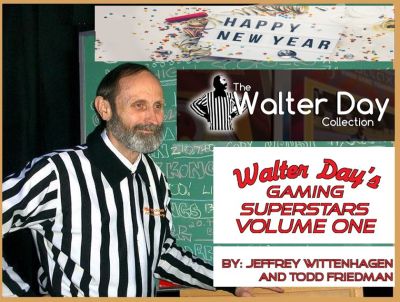 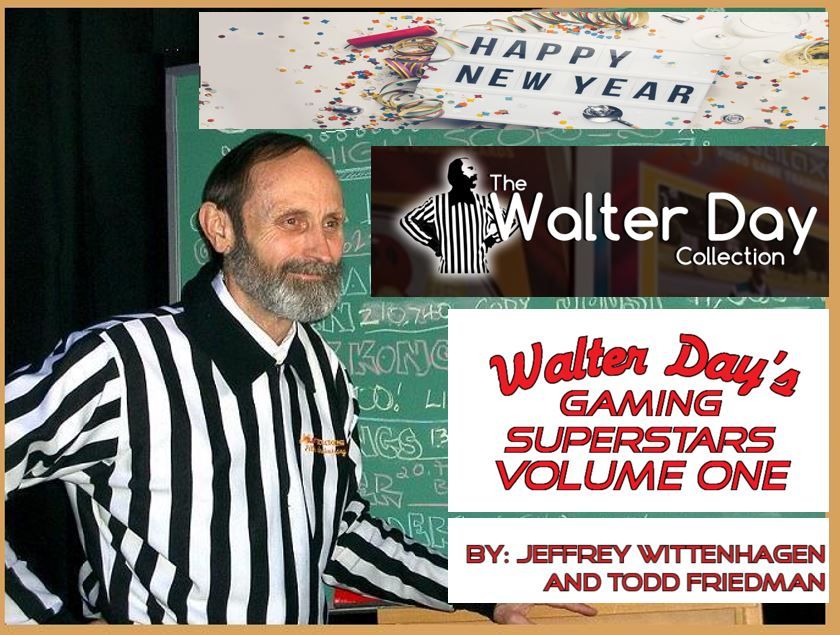 The 2019 book will include the first 200 cards of the set that were produced back in 2010.    Below is a sneak peak at some of the pages.   This book is set to be published and sold this summer.  Also, look forward to more Trading Card spotlights from current and past trading card holders.   If you would like to purchase some of the cards from Walter, please click the link on the side of the home page.

About The Walter Day Collection

Using the simple collectible trading card as a vehicle, the Walter Day Collection documents and commemorates the history of today's popular culture, focusing on science fiction, comic books, the video game & pinball industry, biographies of the world's most influential people, and the remarkable emergence of professional eSports.

The card set was a long time in the making. It got its first inspiration when the January, 1983 edition of LIFE magazine published baseball-card-sized photos of the champion video gamers of that time posing wih their favorite games. Taking LIFE magazine as a cue, Walter Day (working under the Twin Galaxies banner) began to ask gamers in the summer of 1983 for photos and bios that could be put on trading cards. Though prohibitive printing costs derailed the project, Day didn't give up and tried again in 1985 when he produced a plan for a 110-card trading card set that featured the top players and the games they conquered. However, once again, the printing costs were insurmountable. Fast forward to 2008—Walter Day asked Caroline Hoose and Greg Hoose (The Greye Ghoose), of Fairfield, Iowa, to create protoype designs for a trading card set for Twin Galaxies. Those designs would eventually be used as promotional items handed out at The Big Bang (2009)—the celebration in Ottumwa, Iowa, that saw the launching of the International Video Game Hall of Fame. By February of 2011, the designs created by Greg Hoose would become the Twin Galaxies Video Game Trading Card Set—a set originally created to celebrate Twin Galaxies’ 30th Anniversary in 2011. In 2014, the card set was renamed The Walter Day Collection as Walter Day took over ownership of the project.

Though originally created to celebrate the history of Twin Galaxies, the vision for the card set soon expanded to include the history of the worldwide video game industry, documenting not only important milestones in video game history, but also honoring world record holders, iconic industry pioneers, noted video game personalities, contest winners, legendary events, and the thousands of individuals and companies who, through their creative contributions, have given shape to today’s worldwide video game and eSports culture.

Sharing the stage with the sprawling video game/eSports card set are the Biographical Trading Card Set and the Science Fiction Historical Trading Card Set. Plus, an additional series of cards focuses on Fairfield, Iowa's unique distinction as "The Renaissance Capital of the World." By the end of 2018, approximately 1,800 of the cards from all the sets were printed and distributed around the world. 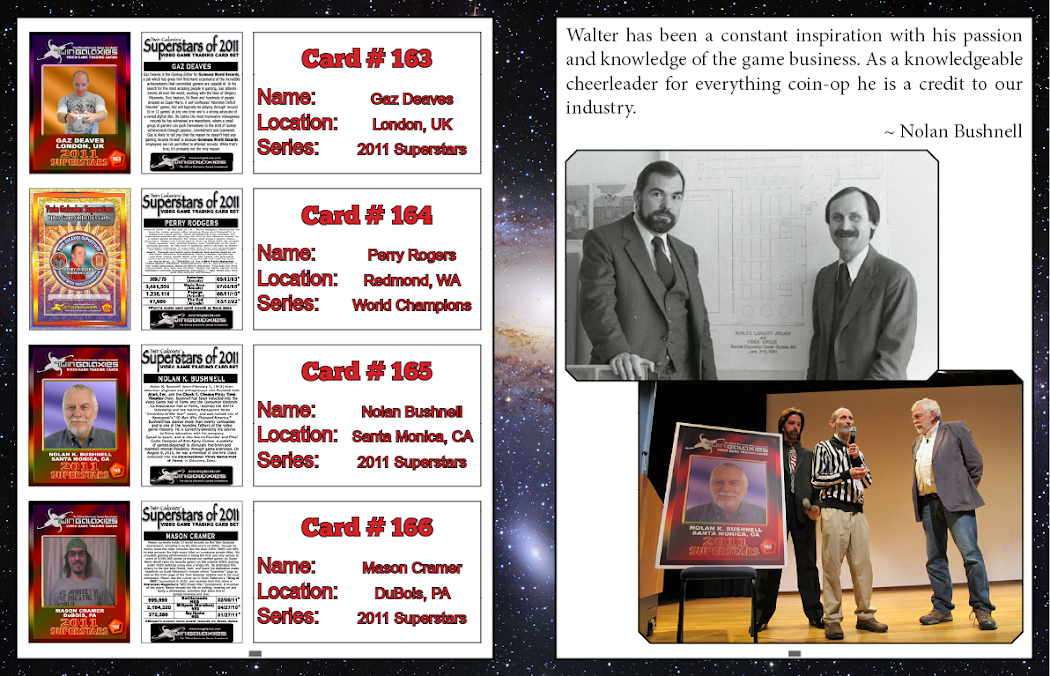 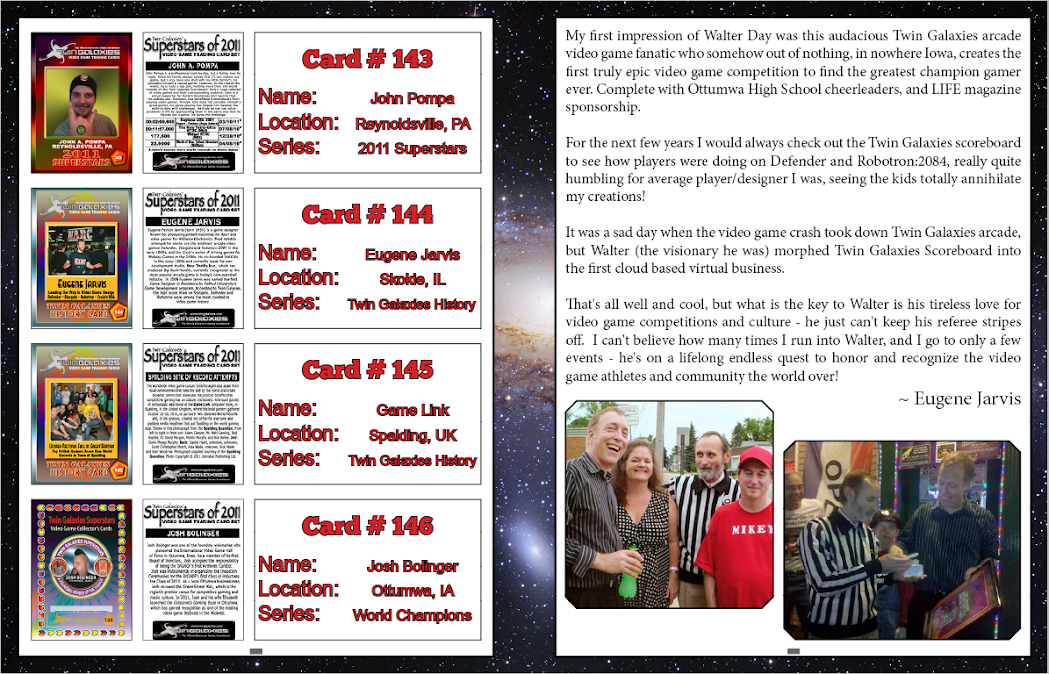