How do you compare them to older, classic games? I believe that today’s generation of video games have endless possibilities with technology growing and changing every 3 to 6 months. It gives developers opportunities to create something out of this world. To me there is no comparison, classic games are gems, priceless, and no matter the era that gaming is in you still have people to this day in age playing classic games and quite frankly in a league of its own.  Without classic games, we would not have the games that we have today.

No way in my younger years I never would have thought that I would be on a trading card.

Of course, I’ve received media coverage from Walter Day, my Esports team Empire Arcadia, Ladies of the Roundtable, Patrick Scott Patterson, Obsolete Gamer Show, and in the No Princess in a Castle documentary. 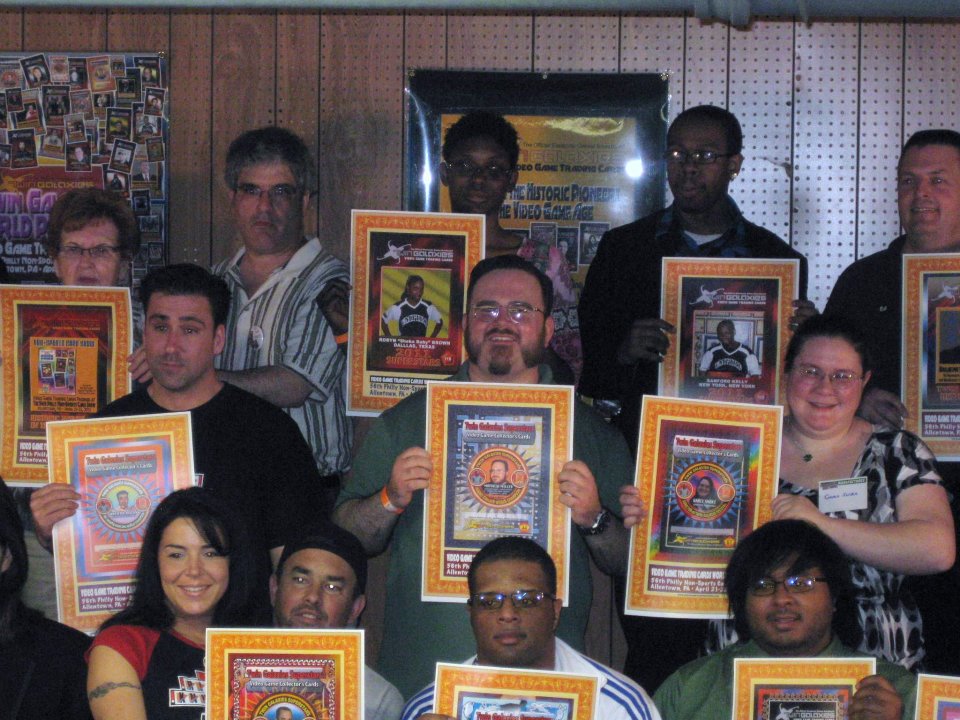 I met Walter in person back in 2012 at the 56th Philly Non-Sports Card Show “Twin Galaxies World Premier” Video Game Trading Cards Allentown, PA. This was my very first card show as well as my first interview with Walter Day at the awards ceremonies along with the card signing with many other gaming legends, world record holders, and notable community leaders. 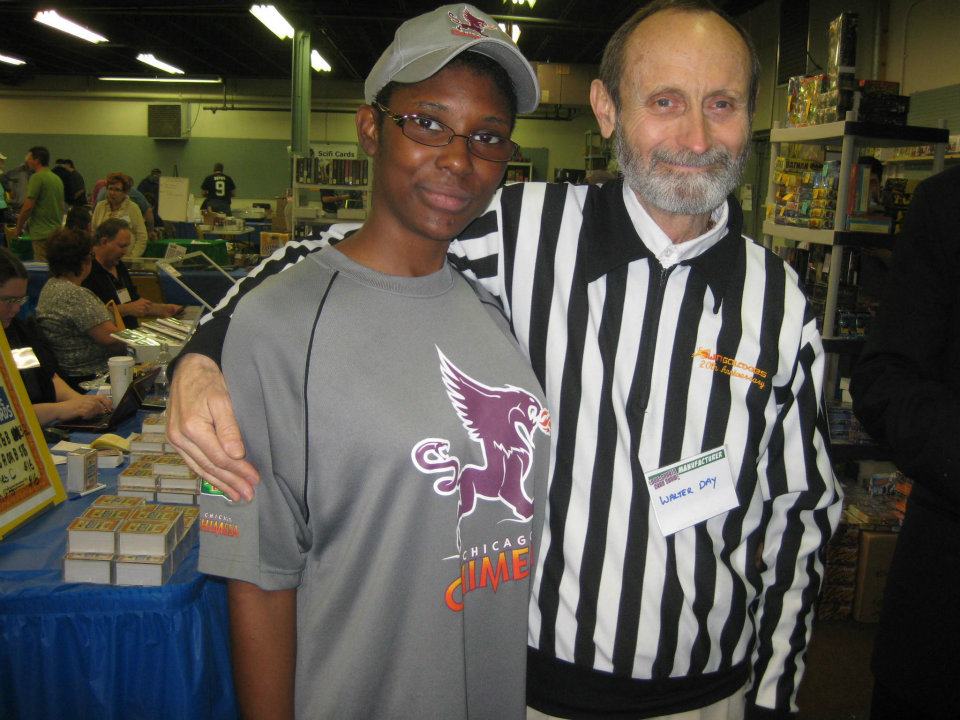 I can’t just describe him in one word, so in three words, he is the “father of Esports”. If you look at the history of Walter Day and Twin Galaxies, he went from a local scoreboard to international score keeping for top players all over the world, Co- founding the very first eSports team.

Nintendo because of Pokémon and anything Mario need I say more? Lol well the most important is because my first console was the Nintendo Entertainment System which holds precious memories for me.

Yes, I am, hmmm I wear many hats in the gaming industry so to name just a few I’m a content creator, a woman in gaming, a world record holder, and compete in the realm of eSports at Empire Arcadia. I'm also an event manager at the SuperCon 2k Series. Mentor and gaming ambassador to the younger generation. 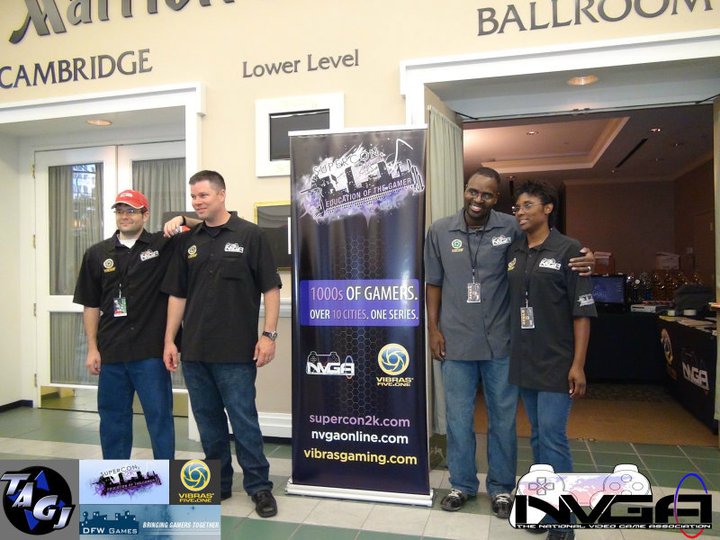 Well in my lifetime so far, I’ve only owned two handhelds which were the Gameboy Color and the Nintendo 3DS. If I had to choose between the two most definitely the 3DS because of the duel screen gaming, 3D function, and street passing.

I play both but  prefer console gaming because I’m still getting used to playing with a mouse and keyboard, even though I know certain games on steam can be played with a pad. Where’s the fun in that?

The eSports games I play are OverWatch, Just Dance Series, Call of Duty Series, H1Z1, SFV (Street Fighter 5), KI (Killer Instinct), and Injustice 2. When that drops, I’m thinking about buckling down and learning Tekken and when Tekken 7 drops I’ll try Marvel Infinite as well. Outside of the competitive realm I’ve been playing Nioh, Fate Extella, Berserk and the band of the Hawk.  My favorite gaming genres are shooters, rhythm and dance, sports and then fighting games in that order.

This is a four-way tie between owning Donkey Kong, Donkey Kong Jr., Ms. Pac-Man and The Simpsons arcade game. I grew up playing these games on consoles and on coin-op at local grocery stores, laundry mats and Chuck E. Cheese's Pizza. It would be nice to own a real arcade cabinet since I’ve never experienced playing in a real arcade.

Even though you can find games that each particular age group would enjoy I feel like the last ten years of video games outside of Nintendo games have been focused more on teen R-rated mature games rather than on child friendly games on other modern platforms..

No. Everything goes back to good parenting.  When I was young I knew the difference between right and wrong. I was very mature for my age growing up. There were games that my mom would not allow me to play until I became of age this included watching certain movies and TV shows.

I definitely play more online games. I find it more fun to play games with your friends, forming parties in game and even more social aspect form a private voice chat party depending on the platform you own, then go out and enjoy the shenanigans good times.

Definitely. If I had a bad day at work I would play fighting games or shooters. If I want to kick back and mellow out I would play a Harvest Moon type of game so Star Dew Valley. When I wanted to do problem solving and creative brainstorming or if I was in a tough situation I would play puzzle games to help me think so it depends on what mood I’m in and my current stress level.

Have you seen the live-action 'Street Fighter' TV show, Resident Evils, or DOA (Dead or Alive) movies? I like them for what they are but the reality is I know Hollywood is always going to be Hollywood, so unless they are working with the creators I don’t take these movies too serious like a lot of hardcore day one fans do.

The first game I ever played was a Mario game. I have precious memories playing Mario with my mother and sharing this experience for the very first time.

It would be about my journey in life, and I would be the main character.

All Virtual Reality like the anime Sword Art Online. 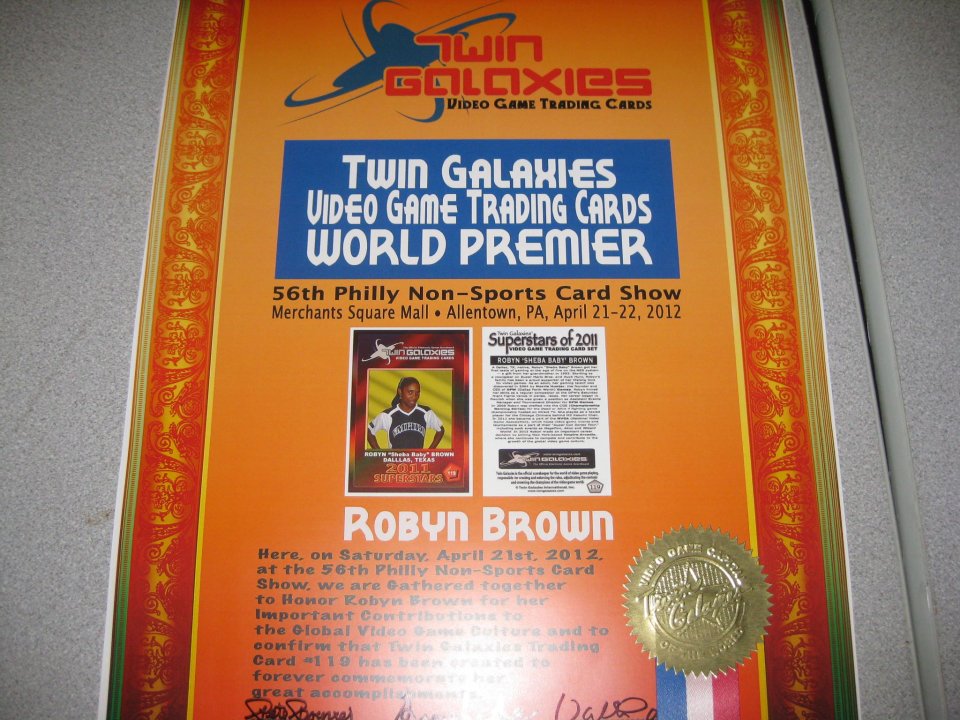